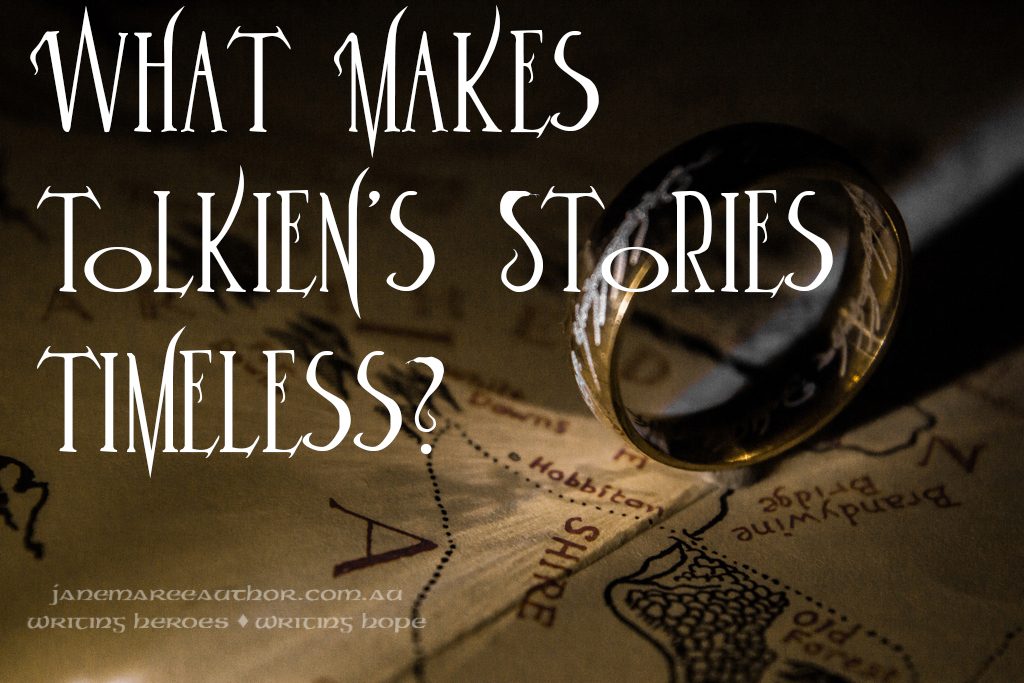 In a hole in the ground there lived a hobbit. Not a nasty, dirty, wet hole, filled with ends of worms and an oozy smell, nor yet a dry, bare, sandy hole with nothing in it to sit down on or to eat: it was a hobbit-hole, and that means comfort…

Today—on the twenty-second day of the ninth month of the year—it is someone’s birthday. Two someones’ birthdays, in fact. And those someones are none other than dear old Bilbo and Frodo Baggins.

When Mr. Bilbo Baggins of Bag End announced that he would shortly be celebrating his eleventy-first birthday with a party of special magnificence, there was much talk and excitement in Hobbiton.

Tolkien’s stories of dragons, hobbits and adventure have been around since 1937. That’s eighty years ago—for those of you who don’t want to do the maths yourself. 😛 And yet, even spanning those eighty years, The Hobbit (soon followed by Lord of the Rings) is still around and well-known today. It’s not one of those ‘old books’ that you have to read for school. It’s not one of those ‘old books’ that no one really knows or cares about. People even made a movie of The Hobbit a whole seventy-five years after the book was released.

I don’t see that happening with many other books that old. (But then again, maybe I’m just not very knowledgeable on the topic of old books?)

What makes Tolkien’s writing so timeless? What is it that makes it stand out from the jumble of ‘old books’?

I haven’t put nearly enough thought into this topic to do it justice, but the amount of thought that I have put into it has given me this tiny list of three things.

Anyone who has read (or even watched) The Hobbit or Lord of the Rings will know that Middle Earth is no ordinary fantasy realm. The amount of depth in this land is absolutely stunning. There are epic maps, there’s the history, the completely original races, the languages, the locations, the plants and animals and trees (and Ents). One only has to see a tiny glimpse to be absolutely awestruck. Tolkien didn’t just whip this up. He spent time. So much time. And it was absolutely worth it because now his world is right there for us to live in, even if it’s just for a short time.

I’m also indebted to Tolkien because he was the first to spell plural ‘elf’ and ‘dwarf’ as elves/dwarves instead of elfs/dwarfs. I cringe every time I see them spelled the non-Tolkien way, honestly. Thank you, Tolkien, for sparing me from this horror. xD

From Bilbo, to Sméagol, to Gimli, to Aragorn. There are so many characters, and they’re all unique individuals. They have such deep backstory and history and character. Pippin isn’t just a carefree youngster; he’s a loyal and courageous hobbit. Legolas isn’t just an elf; he’s a friend, a wise and noble character. Tree Beard isn’t just a talking tree/Ent; he’s…well…a talking tree.

I could probably go on about the characters for years, but I’ll restrain from doing that because that may be slightly over the recommended blog post length. I will say though that Pippin is one of my most favourites of them all. I love his energy and fresh outlook and how cheerful he is at the beginning and the end, though the dark times in between may cause a shadow.

I also happen to get Pippin every single time I do any LotR character quiz, so that’s interesting. I connect with his yearning for second breakfast. And elevenses, luncheon, afternoon tea, dinner, and supper too. 😛

“What about breakfast?”
“You’ve already had it.”
“We’ve had one, yes, but what about second breakfast?”

Here I go about theme again. *cue all my readers rolling their eyes* “Can’t you talk about anything else, Jane??” Well, yes, but…but theme, guys. It’s the reason why books are powerful. It’s the way you can affect people’s lives. It’s the thing that sticks with your readers and keeps the story alive even eighty years after it was first published and forty-four years after the author died.

There are many themes in The Hobbit and Lord of the Rings. Choice, friendship, loss and sacrifice, power, humility, the small vs the mighty. They’re woven into the story and resound through the tale—like shinning mirrors we can look in and see a reflection of truth. 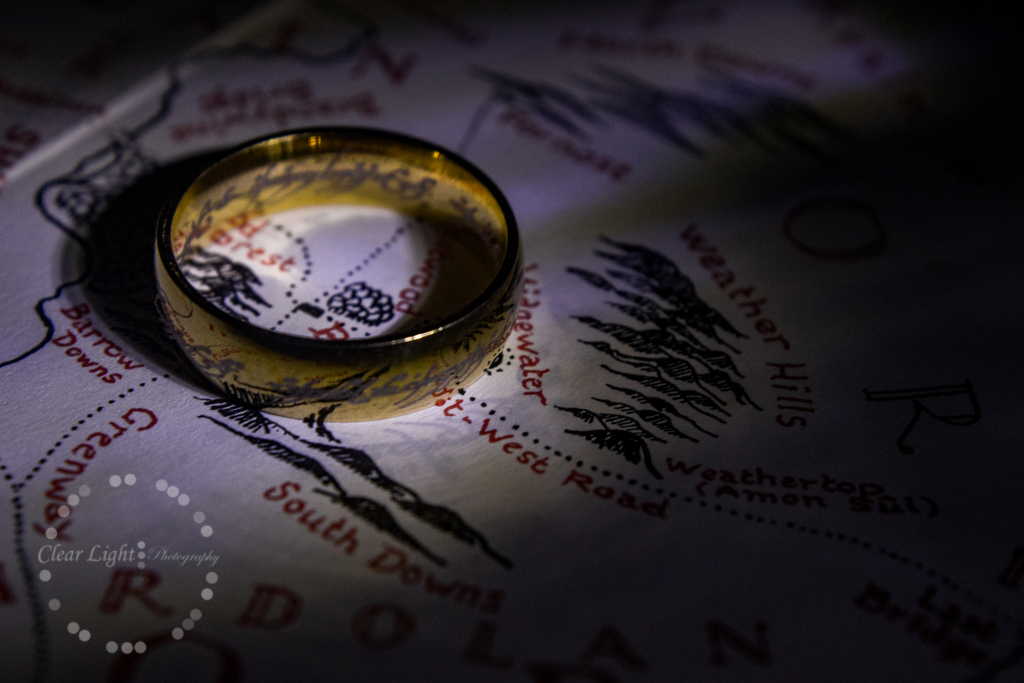 That’s only just scraping the surface of what makes Tolkien’s two most renowned works as well written as they are. The style may not be for everyone. Some people might be bored by the long descriptions or the long travel scenes, but there’s so much to learn from. I’m an avid Tolkien fan myself, but the lengthy descriptions almost fry my brain. Do I get bored? Yes. Do I still love the overall story? YES.

Even if you’ve tried to read Lord of the Rings but it was too brain-frying for you, I’d like to say: give it another chance. You don’t have to read every word. I skim, I’ll admit it. I know it’s a big, fat book, but if it’s still around after this long, there’s got to be something in it, right?

Today, I’d like to say a thank you to Tolkien for Frodo and Bilbo Baggins. Their stories have inspired me, and will continue to for many years to come. Thank you to the two brave hobbits that stood up (even though they weren’t very tall) and did the right thing. Though orcs, goblins, dragons and darkest powers stood in the way, you didn’t give up.

Thank you for the adventure. 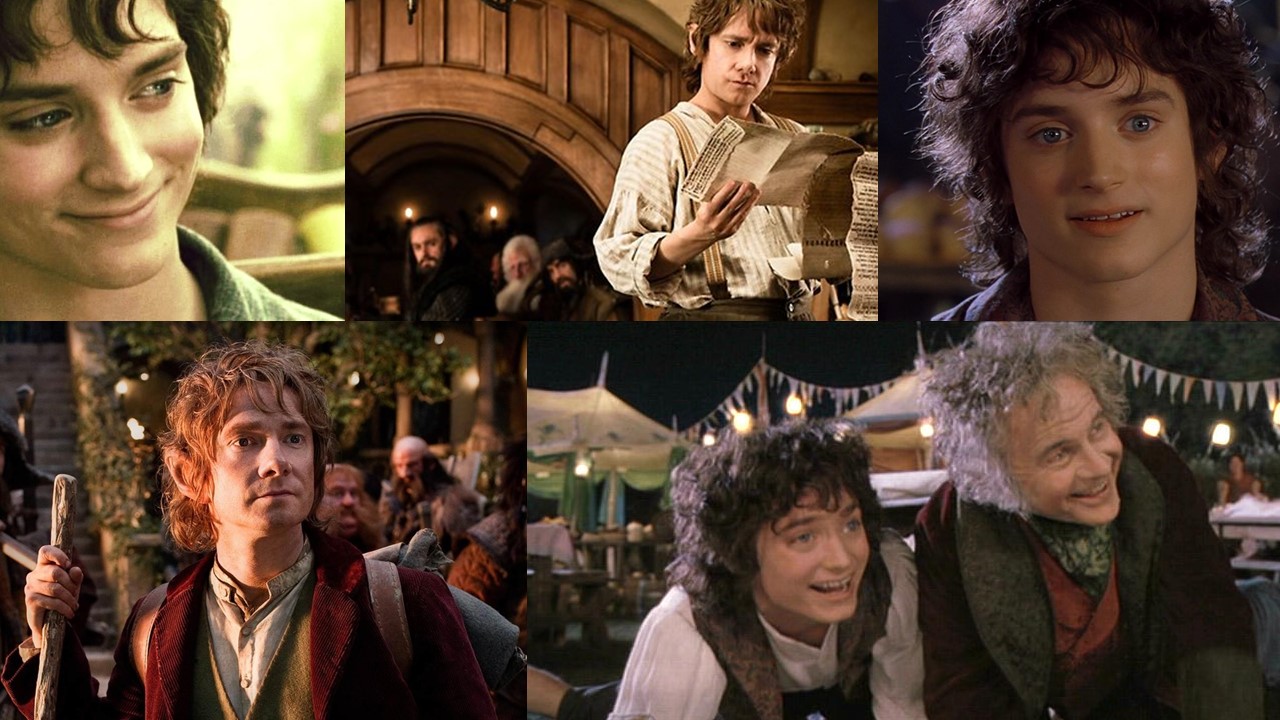 “If ever you are passing my way,” said Bilbo, “don’t wait to knock! Tea is at four; but any of you are welcome at any time!”

Tonight I’m going to be watching The Fellowship of the Ring with my family as a celebration of this wonderful tale, and these wonderful characters. May Tolkien’s words live on for many years hence!

Your turn! Have you read Lord of the Rings/The Hobbit? If so—what parts of Bilbo and Frodo’s stories have stuck with you? Have you watched the movies?

Do you listen to music while you read? . I don't o

Have you read much by Brandon Sanderson? . Februar

How has your schedule been lately? . “We are all

Do you collect mugs? . It's #MugMonday and time fo

Do you like books about fairies? . It’s a gorgeo

How do you organise your bookshelves? . Some reall

Any Mandalorian fans out there?? . I know, I know,

Did you grow up in a bookish family? . My house ha

Do you like books with an eerie tone? . Happy Rele

Do you ever get lost in fast-paced books? . I have

What are you currently reading? . The drought has