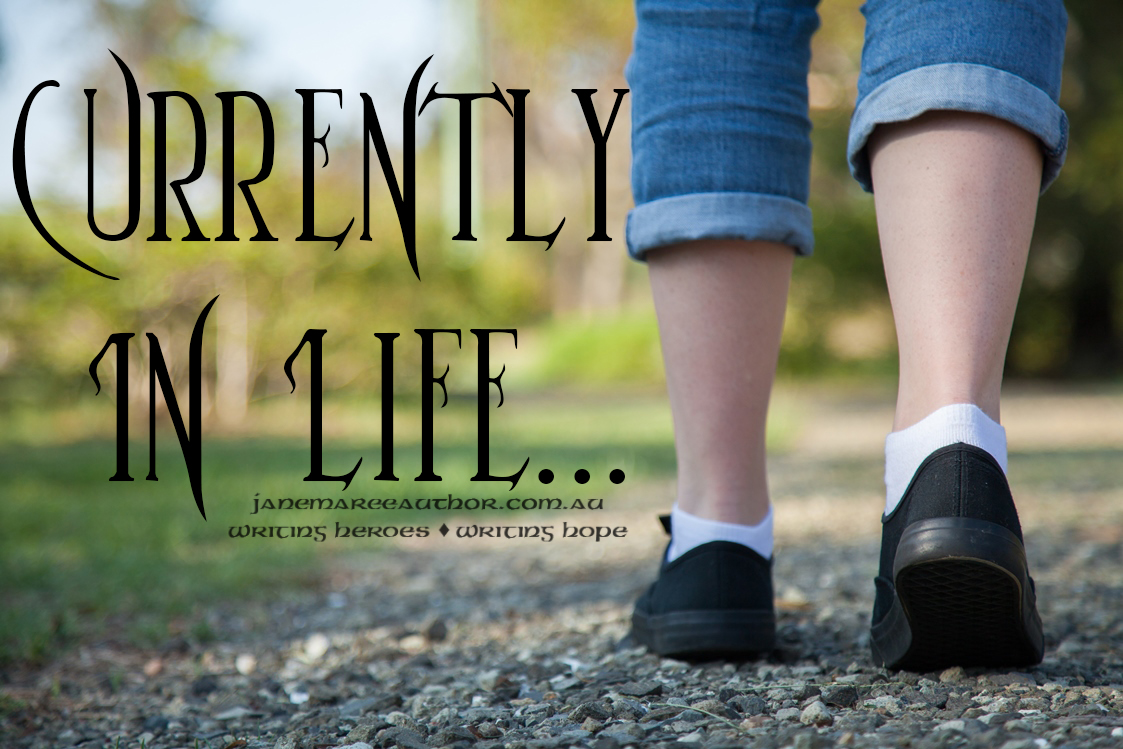 March is gone and April has come in it’s place. We’re a quarter of the way through the year, yet it feels like it only just began.

Today I’ve got a sort of random, rambly blog post, which is pretty much just a little update on my life at the moment. Basically this is a list of totally random facts to do with my current writing, reading, and general ‘life-ing.’

Because who doesn’t want to hear about all the randomness, hmm? 😛 As I write this, my brothers are down the back paddock playing with fire. My older sisters are writing and working. And my little sister is giving me a commentary on what she’s doing from the other end of the house, which is—naturally—resulting in having to yell at me (so I can hear) about how her toes think I should tell her another Lando story.

That aside, let’s dive right in! 😉 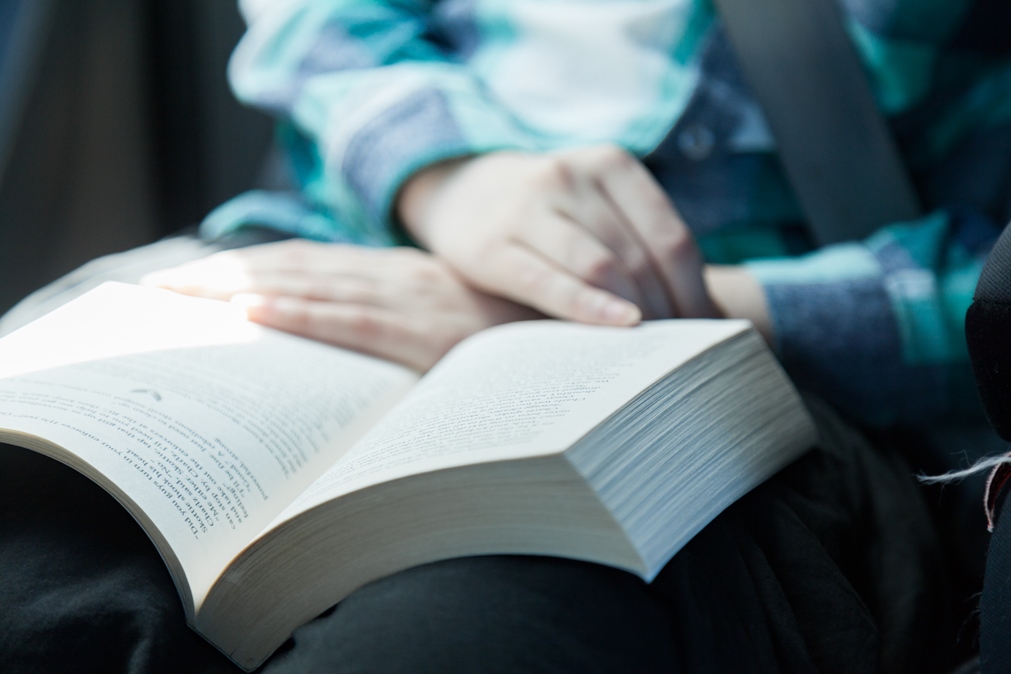 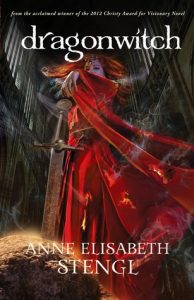 “She felt herself caught up in the greatness of a story far too big for her mortal understanding, caught up and carried in a rolling current. But she was unafraid. For the first time, she believed she was truly alive.” 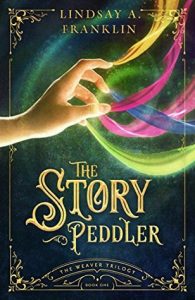 The Story Peddler – Lindsay A. Franklin

“Selling stories is a deadly business.” 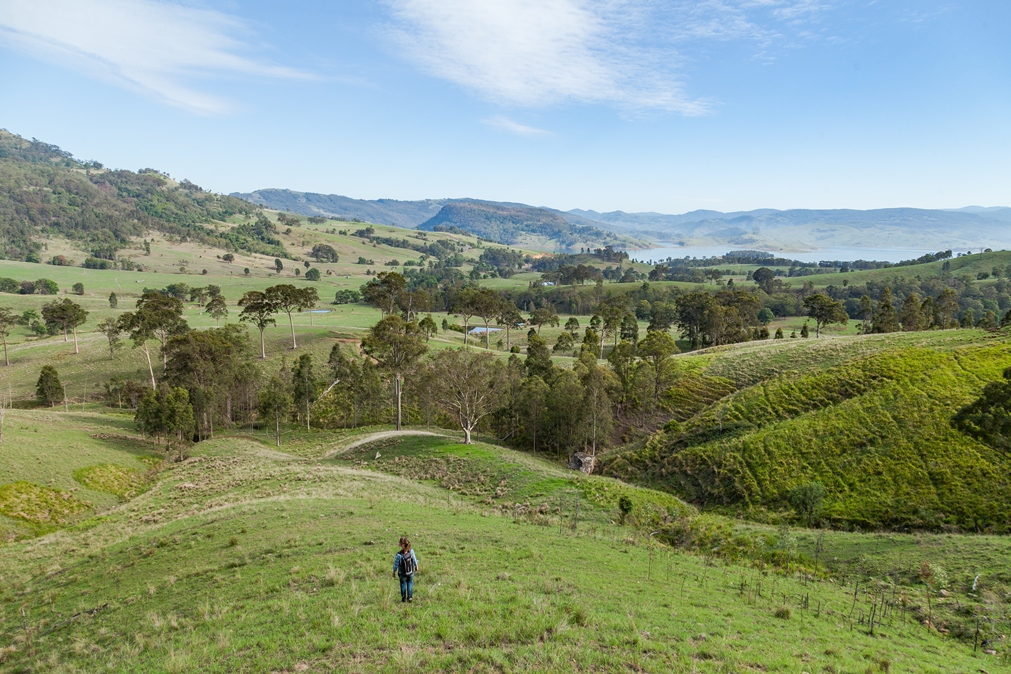 That’s pretty much it for me. Life has been full, but it’s been good. From the sunburn to the editing to the evenings buried in a book. God is good, and I’m so blessed.

Your turn! How has life been treating you? What’s the craziest/randomest thing you’ve done this past month? Are you doing Camp NaNo? What do you like to eat on your pancakes?