What IS an Adventure? 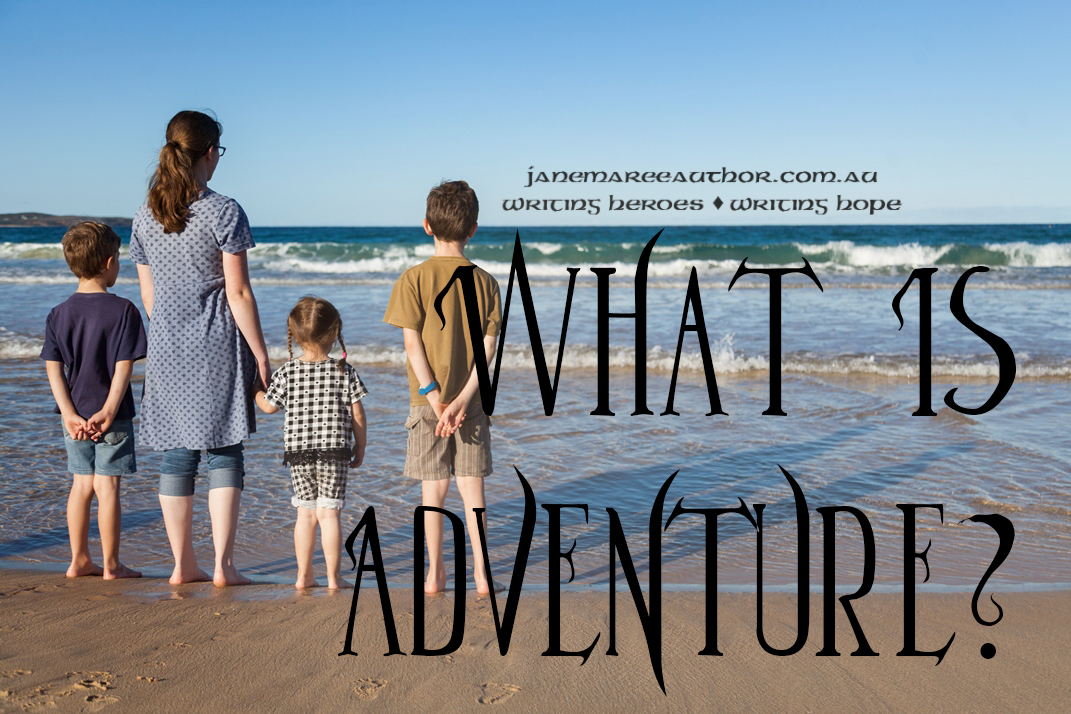 Some people are quite like hobbits. Happy at home, in the comfort of their sitting room and pantry.

Aaand then the ones who are also like hobbits. Specifically, the hobbits with a Tookish side. The people with the Tookish side are always ready to leap over the garden fence, yelling “I’m going on an adventure!!”

I’ve wanted ‘adventure’ as long as I can remember (there’s a reason why I’ve been called ‘Fool of a Took’). I’d read books and see things and think “Wow, one day I want to do that/go there/see that.” It was always a dream of mine, to go on adventures.

But the thing is…what is an adventure?

I used to think that adventuring meant travelling. Climbing mountains, sailing across oceans, going to Italy and eating real pizza. But now I believe it’s something else.

Adventuring can mean those things, but it doesn’t necessarily mean only them.

Obviously you can head over to the dictionary and have a look at what it says:

According to that definition, you don’t have to go anywhere to have an adventure. It’s just something unusual or exciting, something out of routine.

Routine is good, but at the same time…if you’re anything like me, routine can be incredibly boring and mind-numbing after about a week or so. It’s easy to sink into numbness and lose focus.

When that happens, I go on an adventure.

I love exploring, I love seeing new places, doing new things, but I have limited money and resources, so I can’t just pack my bag and jump on a plane to Ireland. So obviously, when I say that I “go on an adventure” I don’t mean that I hop over to finally try that Italian pizza, in fact, I’ve never been out of Australia. What I mean can be summed up quite well in the words of Mary Poppins. (aka a very trustworthy and reliable source of mine. 😛 ) 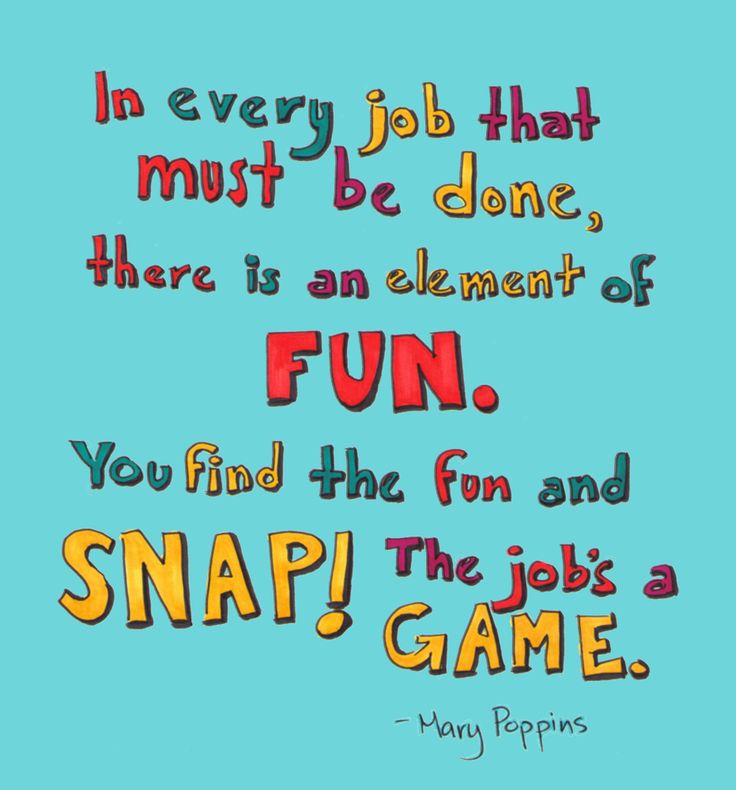 Just like there’s an element of fun in every job, anything can be an adventure if I look at it right. Staying up late at night could be ordinary, or it could be an exciting adventure. Going to the shops to buy some food could be mundane, or it could be a dramatic journey of mystery and intrigue. It can change in the blink of an eye just by how I view it.

An adventure can be anything, because it’s not so much the doing as it is the thinking behind it. I’ve adventured with a mountain hike. I’ve also adventured by playing around with my signature and making it look fancy, or by trying out a new hairstyle (VERY adventurous for this ponytailed girl).

In the same way, you could wear a new outfit, reorganise your bookshelves, learn a dance. Every little thing can be an adventure.

I’m an Adventurer because I choose to see things as adventures.

I try make sure I go on adventures every day. Today’s adventure was going to town with my sister and buying a birthday present for a friend. Or maybe it was spilling boiling water over my hand—although that’s an adventure I hope not to repeat. 😉

The thing is, these sorts of adventures work for the home-staying, un-Took-ish hobbits too. Stay-at-home adventurer. It’s all about seeing more of what God has done. If you do everything exactly the same every day, there’s so much you miss out on.

I don’t see the full beauty in the sunset if I think “hey. Sunset. Nice.” But if I actually see it as an ‘adventure’—something new and unique and special—I’ll see it so much clearer and appreciate it so much more.

Would you call yourself an adventurer? What was the last adventure you went on? Hang out with me in the comments!