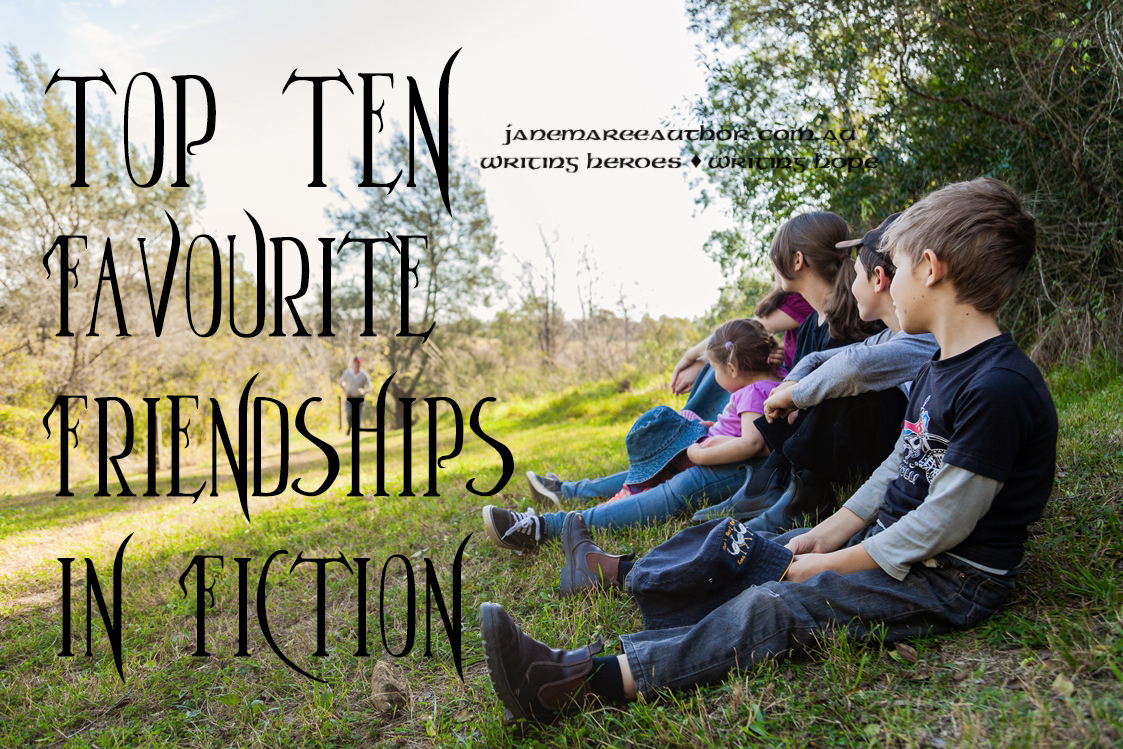 It’s been a while since I’ve done a ramble-about-books post aside from reivews and launches, so when some suggested I post about fictional friendships I thought it was the perfect opportunity.

Obviously, I could’ve done a post about why friendships are so good to have in fiction, but how much more fun is it to shower you with some books and then have you shower me in return? It’s a win-win. 😛

So here goes! Let’s plunge right into this glorious list of the first ten book friendships that I actually remembered, in no particular order (except for the order I typed them out in). 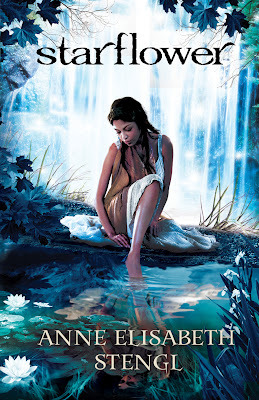 Eanrin is one of those irresistible characters who I simply couldn’t help falling in love with almost instantly. He and Imraldera have such a fun relationship. Most of the time they like to think that they detest each other and absolutely can’t stand the sight of the other, but…they’re actually amazing friends. 😛

At last the cat lashed his tail and raised his whiskered face to her. “I’m sorry, my girl. It looks to me like the Greater Stick Bug pursues the Lesser Stick Bug over the back of a giant alligator. Can’t make a thing of it otherwise.”

Cyrus has unending levels of sarcasm, and Antigone has unending levels of “STOP DOING STUPID STUFF, CY” and it’s just so perfect. I loved their brother-sister relationship. They were so different in personality, and yet were such a great team at the same time. They cared for each other so deeply too, and that was lovely to see. A lot of YA shows families with broken relationships—which is realistic too—but it’s so nice to see a family that does care and where they all look out for one another.

“That wasn’t me. I’m not a morning person. There’s another person inside of me that does all the morning things.” 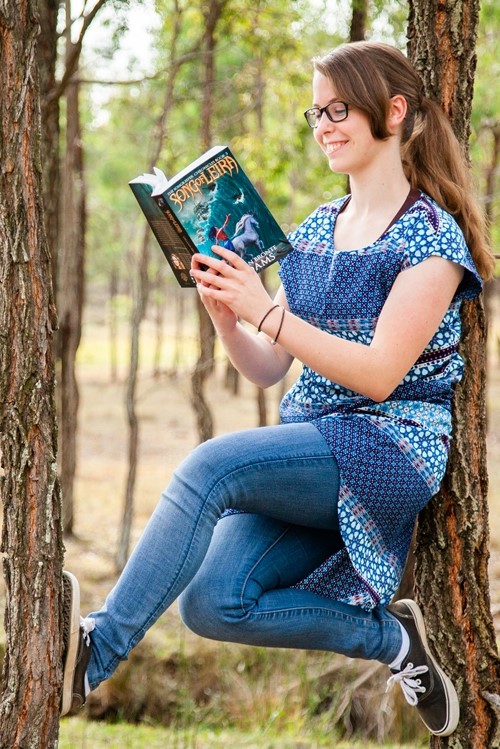 Ky doesn’t have many real friends in the Songkeeper Chronicles, but when he meets Migdon they really turn out to be so perfect for each other. They wouldn’t say it, obviously, but I loved their friendship and the sort of mentor position Migdon had.

“Don’t look so stiff and concerned, bucko. Word from the wise, sometimes there’s no better place to hide than in the open, and no better way to disappear than to stand out.”
“That doesn’t make any sense.”
“Sure it does.”

We all knew I wasn’t going to talk about books without mentioning The Lord of The Rings. Sam and Frodo are definitely one of my favourite friendships. Without Sam, the quest would have failed many times over and I don’t think he gets enough appreciation for that. He’s so unendingly loyal and he’ll support Frodo no matter the cost to himself.

“There’s some good in this world, Mr. Frodo, and it’s worth fighting for.”

I absolutely LOVE how this brother relationship develops throughout the books. At first they’re close, but then they each have their own struggles and it gets harder, but ultimately at the end they’re still there and they still care about each other so deeply. Janner protecting his brother at all costs murdered my feels every time.

Code Name Verity tore my heart out several years ago and I still haven’t recovered from it. This friendship was so crucial in the book though and I really loved how close the two characters were. 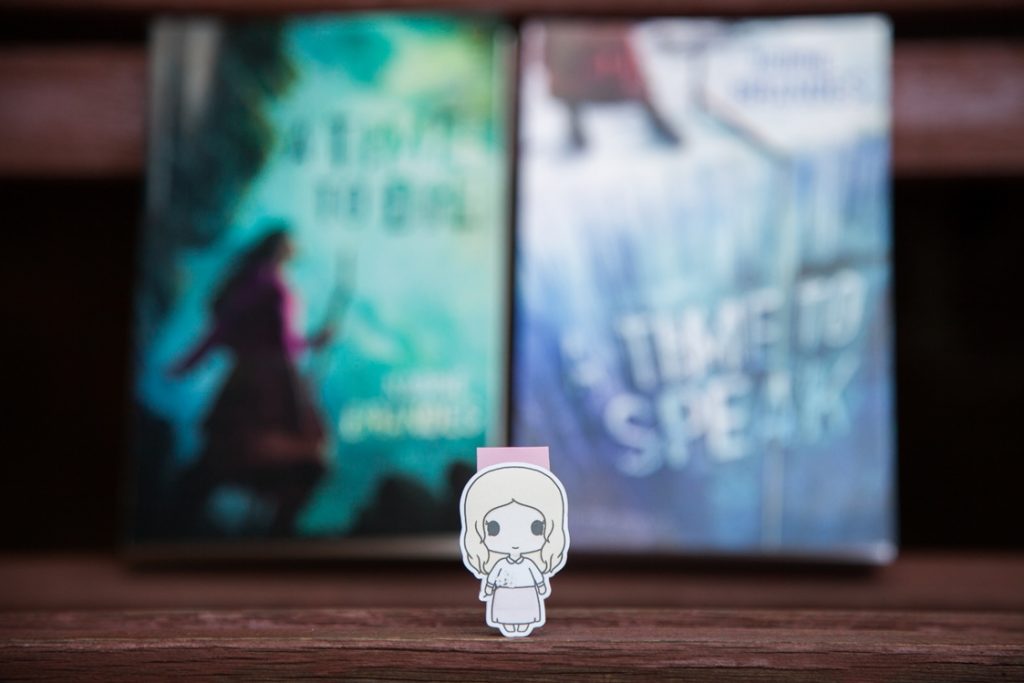 Willow is just the sweetest ever. She’s so small and precious and brave, and she really really needs a hug. 😛 Parvin was basically her older sister and it was so adorable. Every scene with them in it together had my internal fangirl flailing.

I drop to my knees and she lurches into my arms this time. My throat burns. “We’ll stop them, Willow. And we’ll get you home.” 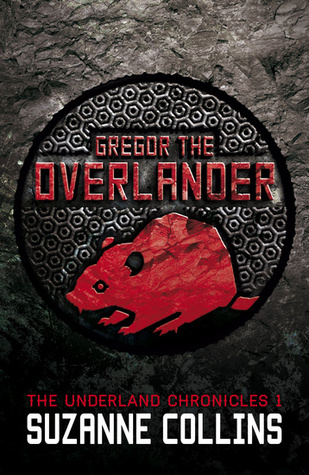 Yes, it’s another brother-sister one. I just love the sibling relationships! Boots is a great character to start with—toting a three year old along on crazy adventures always adds a unique twist—and I honestly just loved how protective Gregor was of her, even though sometimes he wished he didn’t have to drag her all around the place. Which is super realistic. 😛

He felt around desperately for a weapon. What did he have? Diapers? Cookies? Oh, why hadn’t they given him a sword? He was the stupid warrior, wasn’t he? His fingers dug in the leather bag and closed around the root beer can. Root beer! He yanked out the can shaking it with all his might. “Attack! Attack!” he yelled.

Honestly, I just love Thorne’s relationships with everyone. He’s another of those irresistible-personality characters and it’s so fun watching him interact with others. He and Cinder never failed to amuse me.

“I passed out from stress? That’s it?”
“I believe the princess term is fainted,” said Thorne. 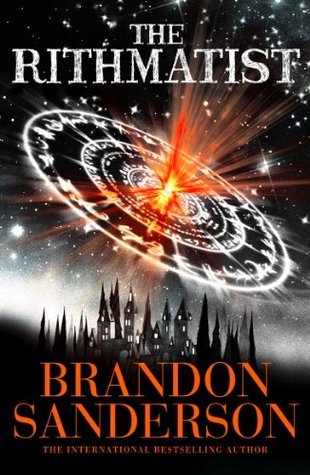 Melody’s personality was so funny and quirky because she’s such a drama queen. In contrast to that, Joel was such a different person, but at the same time they were great friends. And it pleased me immensely that they were friends not lovers, because YA does not need romance in every single book, thank you. I’m totally fine with a bit of romance, but it’s always so cool to see relationships between a boy and a girl that is just a simple friendship.

Your turn! What are your favourite fiction friendships? Do we share any? Let’s chat together!