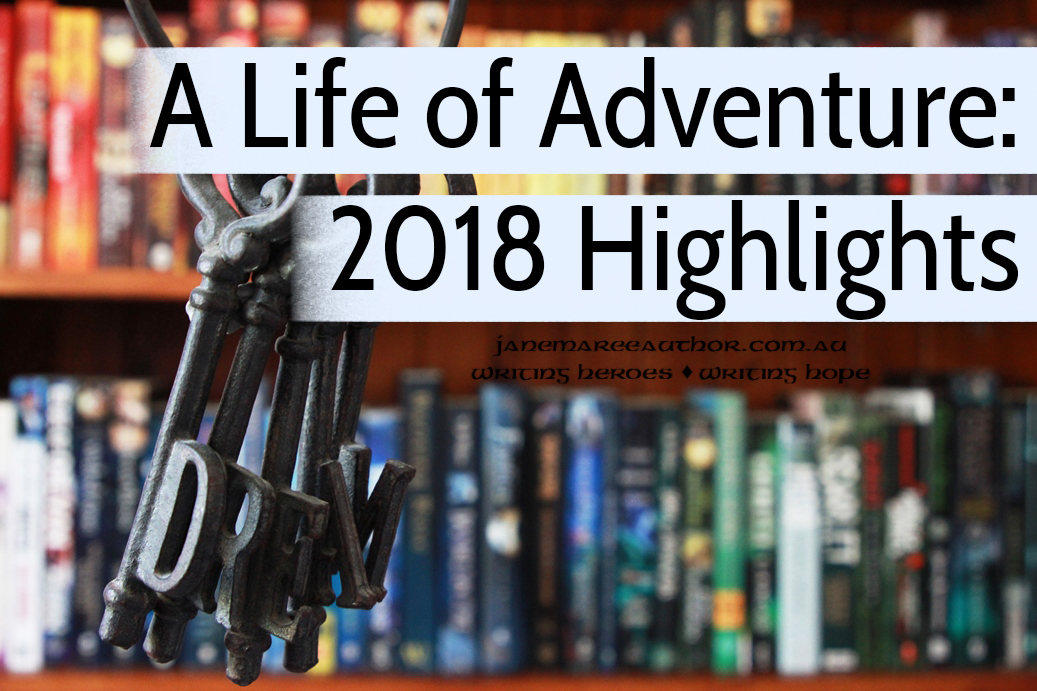 In three days, this year will be over. And if there was one word to describe the whole year, it’d be…unexpected. I’ve learnt so much this year. About God, about myself, about writing. It’s been a crazy ride, but a good ride.

And since it’s nearly over, it’s time to look at highlights of the year! I love seeing all the posts that go up around this time of year, and I have absolutely no shame in joining in. It’s so fun looking over the past year and looking forward to the next one. 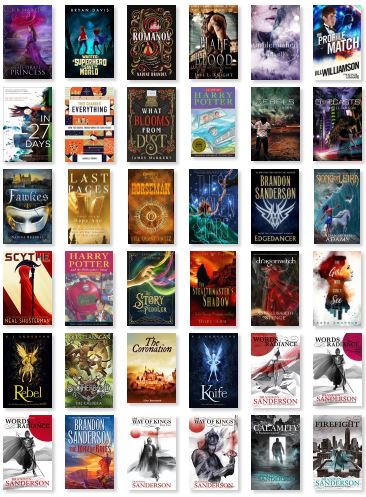 I didn’t read a legendary amount of books this year, totaling up at 36 books at the point of writing this post. (I probably won’t read that many more books in the next three days though. 😛)

However, 28 of those 36 books were five-star reads, and I absolutely loved them to pieces. That’s probably a record amount of amazing books for one year.

I may not have read the quantity, but they were definitely quality.

Let’s take a little trip down memory lane, to the post I did in January about my top five novel ideas that I really wanted to write this year.

Out of those five books, I wrote exactly…one!

PRINCE is the only book on that list which actually got to be written. I was tossing up between a few of the others, but they were ultimately pushed aside this year, though they might still be written some other time.

This year I’ve written the first drafts of PRINCE, Falling Sun, and Rogue Agent, and have another three new ideas to add to next year’s ‘really want to write’ list. 😛

At this point, my writing plans for next year are to hopefully continue my tradition of one novel every Camp NaNo event, which equals to three new novels in the year. But that all depends on the other things that will be happening next year. And of course all the things that will inevitably come up and steal time.

Since I can’t really do a full recap of the year, I’ve just got some things that I remembered and were little highlights through the year. I know I’ve missed a million different things, but I did my best. 😉

Spiderman: Into The Spider-Verse

A week or so ago, I went to see this movie with my sister, my friend, and an amazing lady from church, and it was great. It was so quirky and fun, and we went out for lunch beforehand and chatted about random things, and it was just such a great time.

Editing through four drafts of A Sprig of Green

All of January – February, then April – May 15th, then again most of August – October has all been dedicated to editing my sci fi holocaust novel, A Sprig of Green. It’s gone from a rough first draft to a much more polished draft, past alphas and betas and it’s almost time to start editing again.

I’ve learnt so. much. from editing this year. It took a lot of hard work, and that work isn’t over yet, but one day it will pay off. In fact, it already is paying off. It’s making my writing better and refining my editing method and process and helping me to better edit for other people.

It’s so crazy to see how far A Sprig of Green has come since the original short story that sparked the entire thing.

I also ordered two print copies over the course of the year. One near the beginning of the year, which I used to help in some edits. And one just a week ago, which I plan to just read and flail over and take photos of and throw confetti on, and all the exciting things. 😂

Between the novels and short stories that I wrote, my rough total word count is 285,000 words for the year. Probably more, because I’ve been rounding down the whole time.

That’s a lot of words if I’m ever going to edit them all. 😅

Adding Acting to my Resume

I performed a 15 minute skit four times this year, acting as Professor Sonic Boom. I did an Easter version three times, at a school, then two churches, and then a Christmas version just a month ago, at another school.

I’d never really acted before, but as soon as I rehearsed for this skit, I realised how much fun it was. I hope to bring the Professor back at some point, and maybe dabble in other ideas too, if time permits.

Since accidentally getting Instagram, I’ve embraced the accident, and made it an adventure. I’ve now been doing bookstagram for three months and it’s been so much fun.

Thankfully my sister has a great camera which I can borrow and she’s explained at least half of the buttons on it, so I think I’m slowly getting the hang of it. 😉

That’s just a tiny glimpse at the year, because so much has happened and I couldn’t possibly remember everything, let alone fit it into one blog post.

Looking forward to the next year is always interesting. We can make plans but we never know what will actually happen. I’m terrible at new years resolutions, but for the last few months I’ve been learning to be more active and intentional. Life isn’t all about dreaming grand plans, even though my personality is all about that.

Following on from things I’ve started this year, next year I will…

Learn how to conduct

I’ve been day-dreaming about learning this for ages now, and I only recently realised that it was never going to happen if I didn’t do something about it. So I buckled up and talked to the musical director of the town band I’m part of and asked how to learn.

Long story short, I’m looking forward to exploring more of the musical side of my life in new ways! I’m also hoping to get my hands on a friend’s cello to borrow for a few months. Because one can never have too many instruments.

I’ve been working toward this the whole year saying that “hopefully I’ll be ready to pitch by the beginning-ish of next year” and now that’s practically here, and I am practically ready.

Don’t mind me screaming over here. 😛

I’ll be working on cover letters and all those things in the next few months as I polish and do more edits and get ready to take the next step toward traditional publishing.

I hope that will be a glimpse at what next year is like. A year of doing. Not just dreaming, but working to make them reality. Serving more. Giving more. Being more intentional in the everyday.

Your turn! What were some highlights from your year? Do you have any plans/hopes/dreams for the next year?

What magic have you seen in your life recently? .

Do you enjoy prequels? . It's another cover reveal

Writers, how has your writing been lately? . Yeste

Would you rather...be stranded in a desert or an i

You can have afternoon tea with any bookworm in th

If your clothing style was a genre, what genre wou

What's a book on your reread list? . Spare me a mo

What's one upcoming release you can't wait for? .

Do you collect bookish art? . I'm breaking my them