It’s Okay to Say No 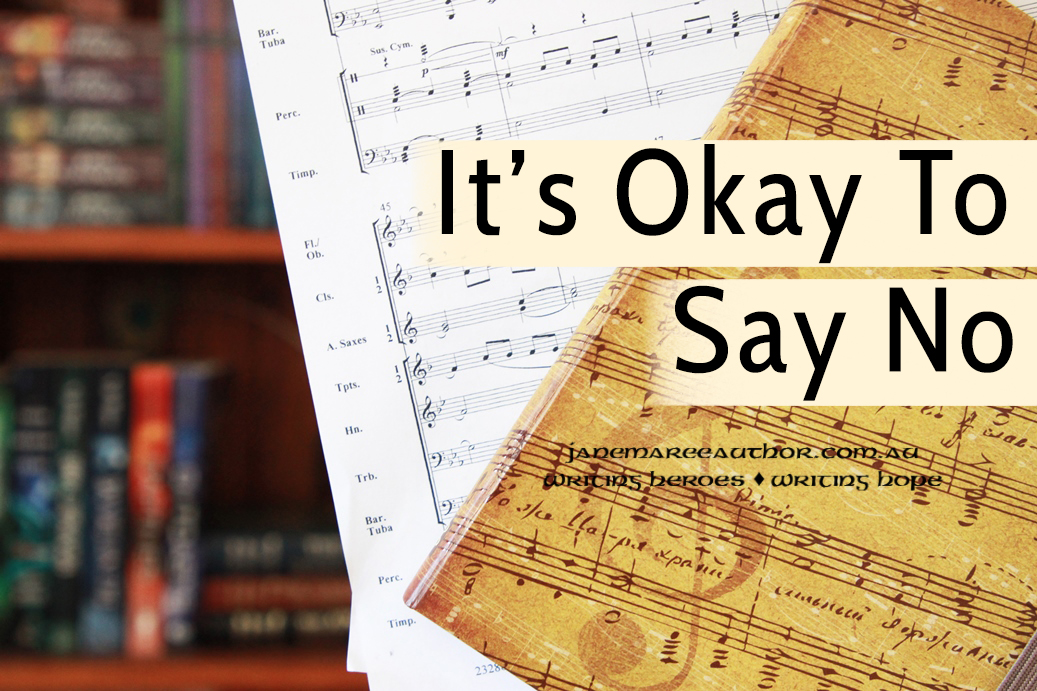 I don’t know about you, but I really don’t like saying no.

No matter what it is — writing related, life related, anything — if someone asks me if I could help them, my automatic response is to say yes, look at my schedule, and think “oh no.”

Is this something I struggle with?

Despite how hard it can be to say no, over-committing yourself is never good.

For example: a few weeks ago, our rooster tried to eat a mouse. The mouse was far too big for it’s mouth (beak?), and the rooster had literally bitten (pecked?) off more than he could chew (or swallow — whatever it is that chickens do when eating food 😅). Long story short, we had to pull the mouse out of his mouth because he was choking and going purple.

He’s perfectly fine now, but let that be a warning to you.

a) don’t over-commit yourself

b) don’t eat mice if you’re a chicken

It’s okay to say no sometimes. Sometimes it’s best to say no. If you’re going to be super busy and cramming this task in frantically, you’re not going to do it as well as you normally could and it won’t be good for you or for whomever you’re doing it for.

This is probably going to end up as a super short post. Maybe that’s because I’m saying no to the half of me who wants to make this a longer ‘more worthwhile’ blog post, so I can save my sanity and work on other things today as well. 😛

Chat with me, friend! Do you struggle to say no? What have you been doing in life recently?