Then vs Now: How Far You’ve Come 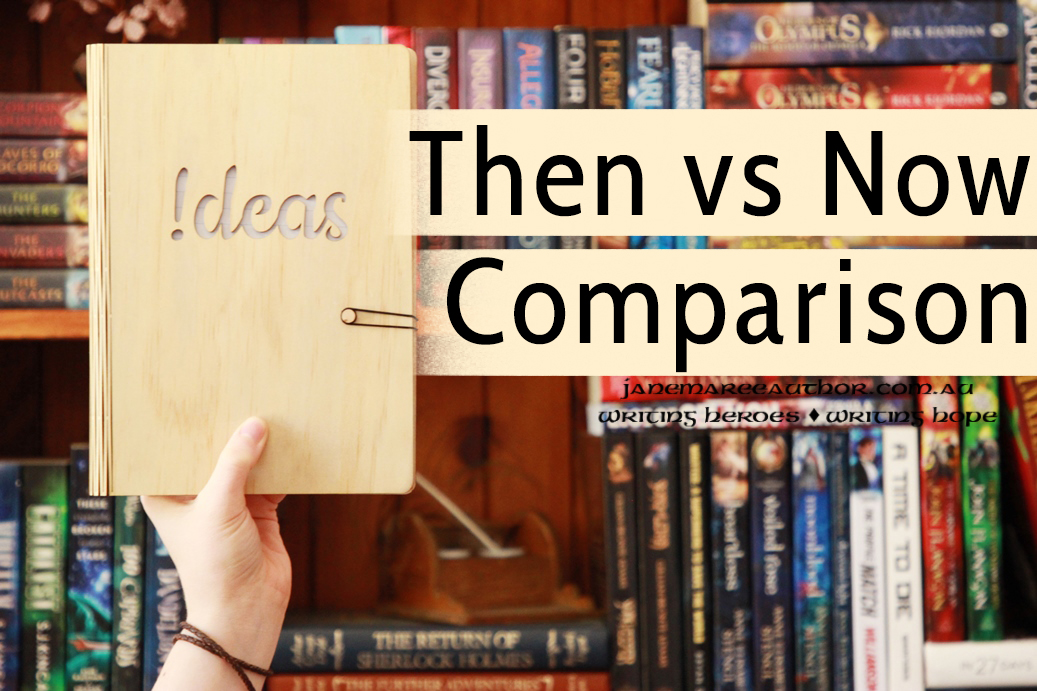 However, comparison isn’t always bad, if you compare to the right person.

For example: your past self.

So today I’m going to have a bit of fun looking at some older pieces of writing in comparison to newer, as well as some early drafts vs edited drafts. But before I start: don’t read this post and compare your writing with mine. That defeats the point. Instead, see the difference and be inspired, then go check out your own progress! 😀

A Sprig of Green

I’m going to do a full draft 1 – 5 comparison with this one, and because I don’t want this post to be a million years long, I’ll just go with the first two sentences of each draft of the novel.

You’ll notice the first sentences of draft 2 – 4 are fairly similar, but with slight changes. Draft 5 has my favourite beginning so far. 😍 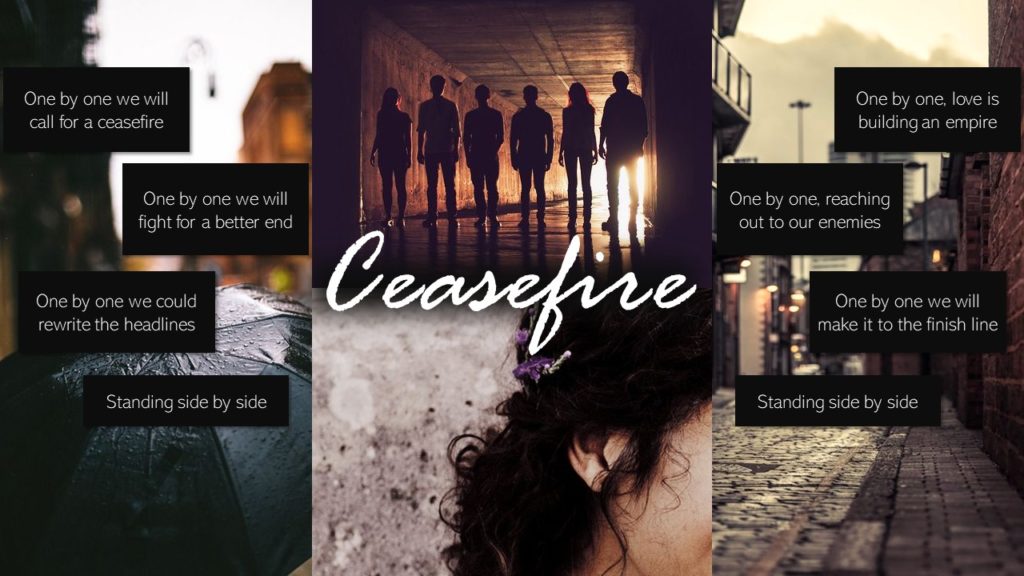 My arms sting with small nicks and scratches from the hours of scrabbling through the ruins, but all for nothing.

The sunset casts a golden glow over me, lingering like a dream of laughter.

My shadow stretches out ahead of me, so small and still compared to the pounding in my chest.

The sunset casts a golden glow over me, lingering like a half-forgotten dream.

I quicken my limping pace and glance over my shoulder.

If anyone asks, I don’t exist.

My mother never had a child, my father married again after her death, and his new wife and two stepdaughters are the whole world to him. Ace and Venys Glyn are just an ordinary couple with ordinary children just like anyone else.

This comparison spans an even longer amount of time than the last one, and it’s not from the same book. The first snippet is from near the end the first real book I ever wrote/finished (many years ago), and the second one is the final moments of my latest fantasy novel (June last year). Two fantasy stories, and a huge difference. (Thank goodness.)

THE BRIDGE OF ANSKAR
(Cringiness warning 😛)

These were my friends and I thought of all we had done together and then I realised what I’d come here to do. It was not to save the country, or to save the Prince, soon to be King. Love, it was for love. In my family there was no love for each other. But now I would go back and bring it. I would change my family, and we would be like a family should be, with love for one another.

If I could rescue a Prince, save a country from tyranny and be the heroine of my very own story, surely I could do that. 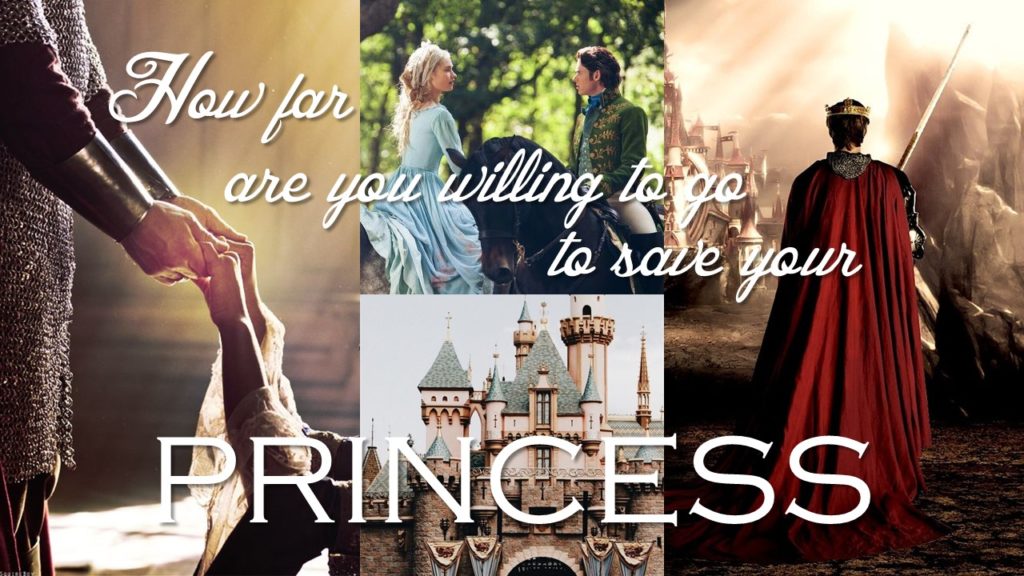 “Well. This didn’t end how I thought it would.” My breath catches again as my leg buckles.

Valerie grabs my other arm, linking her arm around my elbow and supporting some weight. “This is the part where I drag you inside to see the healer.” Her smaller hand slips into mine and her lips curl upward. “Or should we ride off into the sunset and live happily ever after?”

“Dragons bad breath, spare me,” I say, and roll my eyes for extra measure. “Please no.”

After skimming through half a dozen old books, I have to say it again: it’s so nice to see the improvement over the years. 😅

I’d love to see your personal comparisons! Do you like comparing yourself to your past self? Chat with me in the comments!