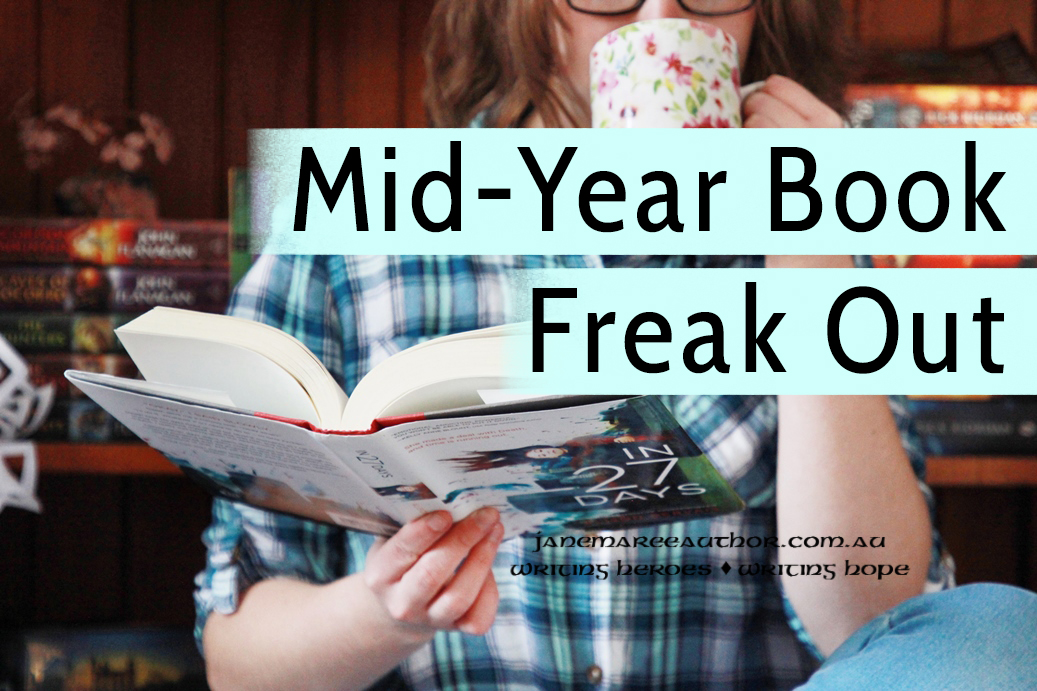 Welcome to my Monday blog post! Because I forgot to do it on Friday. 🙈

I’ve been terribly inconsistent with my blog posts lately, and it’s sad. But despite the randomness, I’m jumping in today anyway to make up for missing last week.

July is upon us! We’re officially half way through the year, and it’s kind of crazy. So obviously it’s time to freak out about some books, right??

Shoutout to Cait/Paperfury for the inspiration for this post. Does it originate from her? I don’t know. Did I see it on her blog first? Yes I did, so credit to her for it. 😛

I’ve have changed a few of the questions to suit myself, so you’ll have to head to her post for the original list if you want to steal it! (Or you can also steal my list, or make up your own!)

This goes to the STUNNING To Best the Boys, by Mary Weber! 😍 I loooved this book. The aesthetic, the characters, the setting. It’s all SO COOL.

Give me a minute to scream about The Story Raider!! This one is by Lindsay A. Franklin who is such a lovely friend, and it releases in 23 days, so the countdown has begun! I was soo happy to get an ARC and I devoured this like nothing else. It’s incredible!

Think pirates and seafaring adventures, curses, mysterious villains, epic battles, a race against time, past secrets and regrets coming back to life…

While I’m on this one too, there’s actually some pre-order goodies for this, which you should totally go check out! And if you haven’t read the ah-may-zing first book (The Story Peddler), I think there’s still a few hours left while the ebook is on sale for $1!

Okay, I’ll stop screaming about this one for now, before you all get tired of it before it’s even released. Moving on! 😂 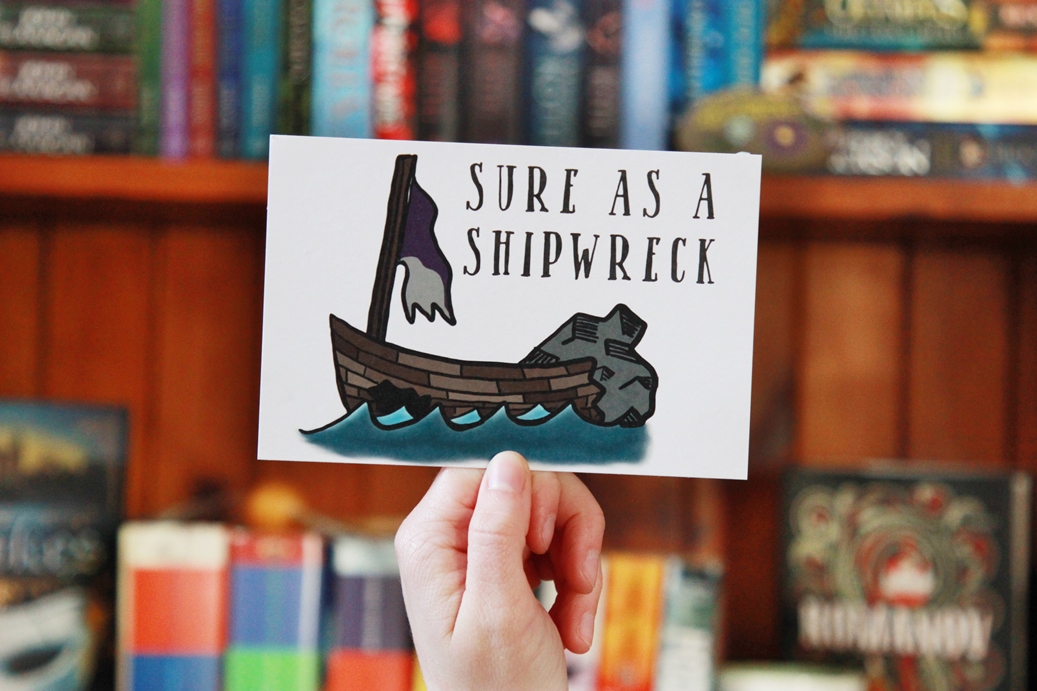 New release you haven’t read yet, but want to

This book technically released last year, but I STILL HAVEN’T READ IT AND I’M DYYYYING TO.

I haven’t read it yet, but I’m hoping to get my hands on it soon because it looks sooo like my kind of book. 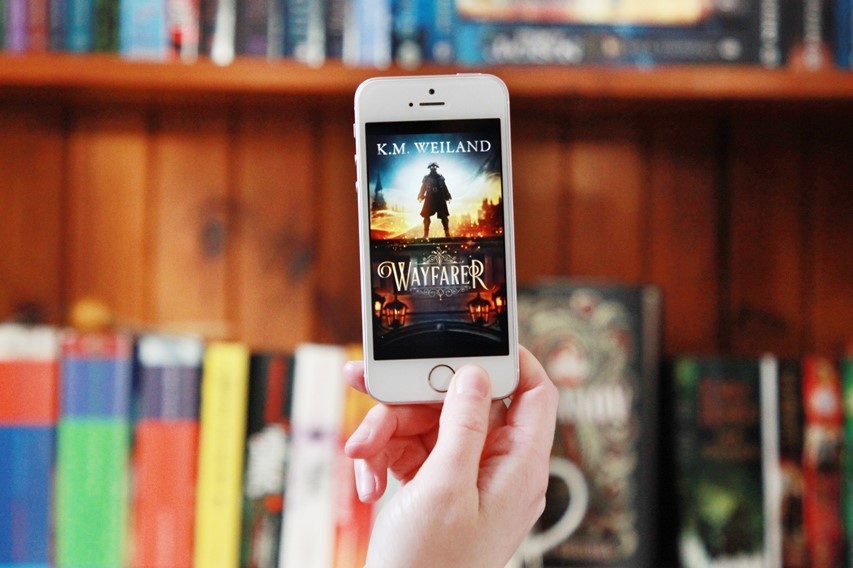 Most anticipated release for the second half of the year

Without a doubt, Coral! Sara Ella is an absolutely faaaavourite author and the sweetest human bean. I love her and her stories so much, and I’m SO excited for this book. It’s going to be so raw and beautiful, and I’ll probably cry.

I have an ARC on its way to me, so I’m going to be stalking my mailbox until it arrives. Someone needs to invent an instant international postage system. Parcel teleportation, anyone?

I’ve read 24 books this year so far, and a lot of them have been absolutely incredible, and a lot have also been rereads, so I can’t say I have that many disappointments. Yay!

The Warrior Maiden, by Melanie Dickerson was a little too preachy and too romance-centered vs plot-centered for my liking, but that’s just my personal tastes. 🤷‍♀️

Howl’s Moving Castle! I was expecting to like this book, but by the time I finished, I was absolutely IN LOVE. It was so sweet and simple and beautiful, and I looved the ending. 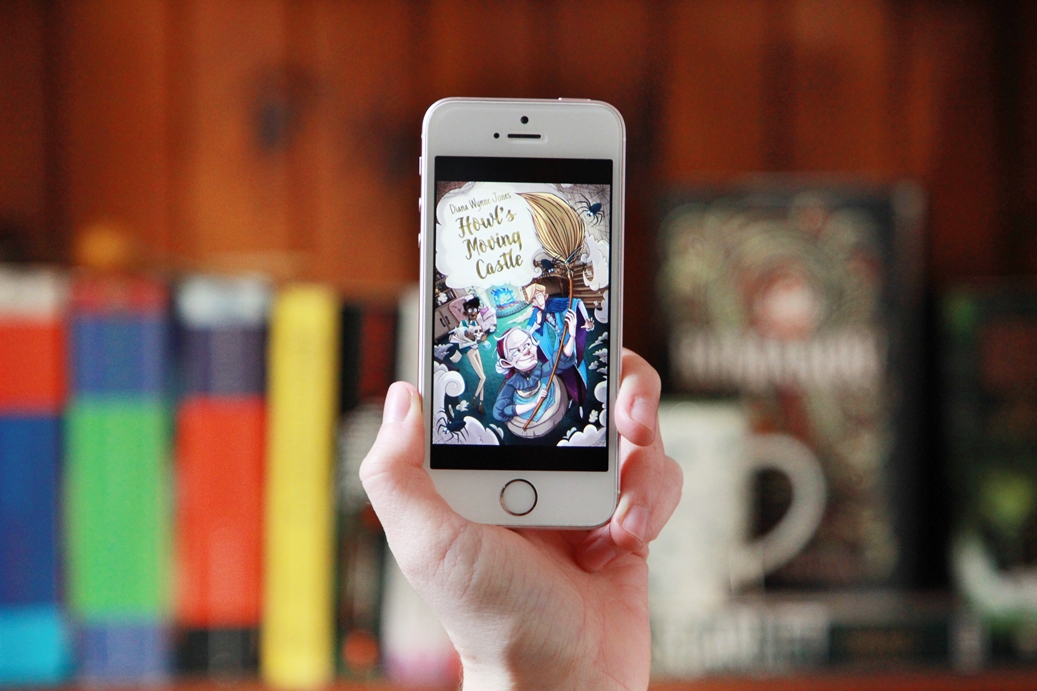 Favorite new author (debut or new to you)

Since I’ve already talked about Mary Weber and To Best the Boys, I’m going to give this place to Cait! Or rather, C.G. Drews, and her incredible books A Thousand Perfect Notes and The Boy Who Steals Houses.

I read both these books this year, though I’ve known Cait for much longer, and they both absolutely ruined my feels. 💔

On a whim, I reread a random old trilogy —the Quenarden trilogy— in February, just because I felt like it.

I’m slowly going through the Percy Jackson series with my little brother, and I’m currently halfway through reading book two aloud to him.

And finally, I’m almost finished my reread of the entire Mission League series (Jill Williamson), and it’s been great to be able to read the earlier ones again now that I know the ending of the series. I get to appreciate all the foreshadowing which I didn’t notice the first time.

As if that wasn’t enough rereading for me, I also revisted Unblemished, because I was struggling through a deadline, not feeling super inspired one day, and Sara Ella and her books inspire me so much. I took a break and started rereading Unblemished, and wham. Inspiration returned. This book saved my sanity. 😅

Book that made you cry

Be right back, I need to write a huge list, because I KEEP CRYING OVER BOOKS THESE DAYS.

A Thousand Perfect Notes, The Boy Who Steals Houses, Unblemished, Unraveling, Unbreakable (yes, I cried over each book in this trilogy 😂), and The Story Raider are all guilty of my tears. Go read them immediately, they’re amazing.

Book that made you happy

Don’t laugh, but almost all the books on the list above also made me incredibly happy at some point in the stories. What can I say? They’re emotional roller-coasters! 😝

The Unblemished Trilogy, the Mission League, To Best the Boys, and The Boy Who Steals Houses all made my heart happy. You can tell it’s a good book when there’s tears and laughter in one bookish package.

Shadowkeeper, by Hope Ann is the shortest read of the year so far, capping off at 55 pages. Which is a little contrast to the longest book I read this year.

Oathbringer nearly killed me, because it’s so. insanely. long.

Classic Brandon Sanderson, writing a book that’s the size of several bricks. BUT I did finish it, though it took me nearly a year to get through it (mostly because I was too intimidated to pick it up and I kept avoiding it). I need someone to make a graphic novel version of his books so I can read them without being crushed beneath all one thousand, three hundred pages. 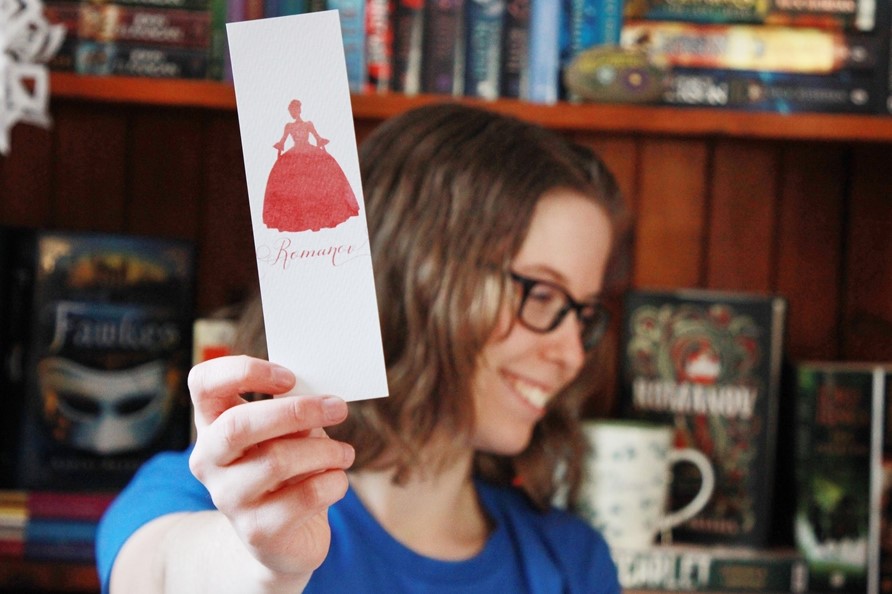 I have to say how much I appreciate this question. I also have to laugh, because I almost got through an entire bookish post without mentioning Nadine Brandes.

Because the most beautiful book I’ve had arrive this year is Romanov, but none other than the amazing Nadine Brandes. I read it last year, which is why it didn’t get into any of the other lists, but my pre-order (obviously) only arrived in May. And it’s absolutely beautiful. The cover is so stunning, the story inside is also gorgeous. I love the formatting, and the font choices, and the colours. It’s all so perfect.

And that caps off my bookish flailing for the day! I also can’t believe we’re halfway through the year already?? Come and scream about books and time machines with me!

Do you cry in books? What’s your favourite read from 2019 so far?

What fuels your heart’s fire? . I recently rewat