My Characters Take “What Character Am I?” Quizzes! 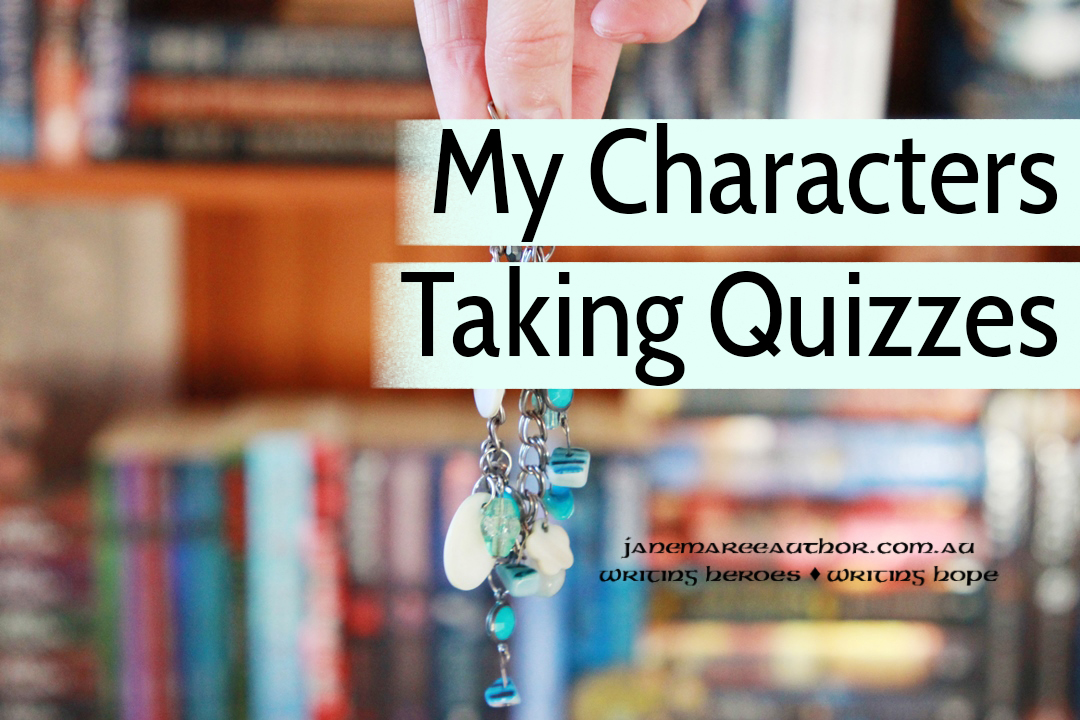 Sometimes I come up with good blog post ideas. Other times, I come up with ideas, and I’m honestly not sure if they’re good or not, but I’m just going to run with it anyway and see how this turns out!

The title is fairly explanatory of today’s idea. I’m going to get my characters to do a few fandom ‘what character am I’ quizzes and see who they turn out to be! Don’t even ask where this idea came from, because I have no idea either. 😂

I’ll be using the main characters from my major novel The Chasm Between Secrets (see last week’s post for editing updates!). Introducing…Michayla and Braden, a hero with a heart of gold and an antihero with a lot of problems!

Which Harry Potter Character Am I?

I can’t say I was actually expecting that, but it does sort of fit. Michayla’s kind and brave and cares for others. Neville Longbottom might be a closer match, though she’s not quite as awkward as he is sometimes.

There’s definitely some similarities with this one! Braden is a hardcore antihero, so he can often come off as mean and angry and maybe stuck up sometimes. But internally he’s just screaming the whole time! What fun!

He’s also somewhat of a celebrity in the city, but everyone hates him.

Braden has some tough times in this book if you couldn’t tell already. 😅

Which Marvel Superhero Am I?

Not sure about this one. At all. But I’ll go with it anyway, haha!

There’s some similarities, I guess? The optimism, the quirkiness. Other than that, it’s a bit of a stretch.

When this result came up, I was a little surprised. Mostly because I know nothing about Jessica Jones, but after reading the description it actually fitted pretty well!

You don’t see yourself as a good person, and you don’t particularly want to be a superhero…

Which Disney Prince/ss Am I?

“People consider you be resolute and fearless with a heart of gold.”

I think that’s a pretty good description of Michayla. She always feels so small and powerless in her world, but she doesn’t let that stop her from standing up against injustice.

THIS ACTUALLY. Braden is SO the Beast. Tough, grouchy, hates everyone, but beneath it all he’s just hurt and scared and he really does care.

Which Narnia Character Am I?

Matching these two was a pretty obvious pairing even without a quiz. “You are kind and gentle, and strive to help those in need. You are a friend to anyone who needs you and you love using your imagination.”

It’s just Michayla all over!

I can see some similarities between Braden and Mr Tumnus, particularly from the beginning of The Lion, The Witch, and the Wardrobe. I don’t want to spoil anything (from either story!) but their situations are similar and they both get deep into trouble pretty quickly…

That’s all I’ve got for nooow. I hope you enjoyed this totally random idea! (Feel free to steal it if you liked it!) It was super fun, and I’m glad I tried it out. 😄

Let me know in the comments what Disney Prince/Princess you are!

What fuels your heart’s fire? . I recently rewat