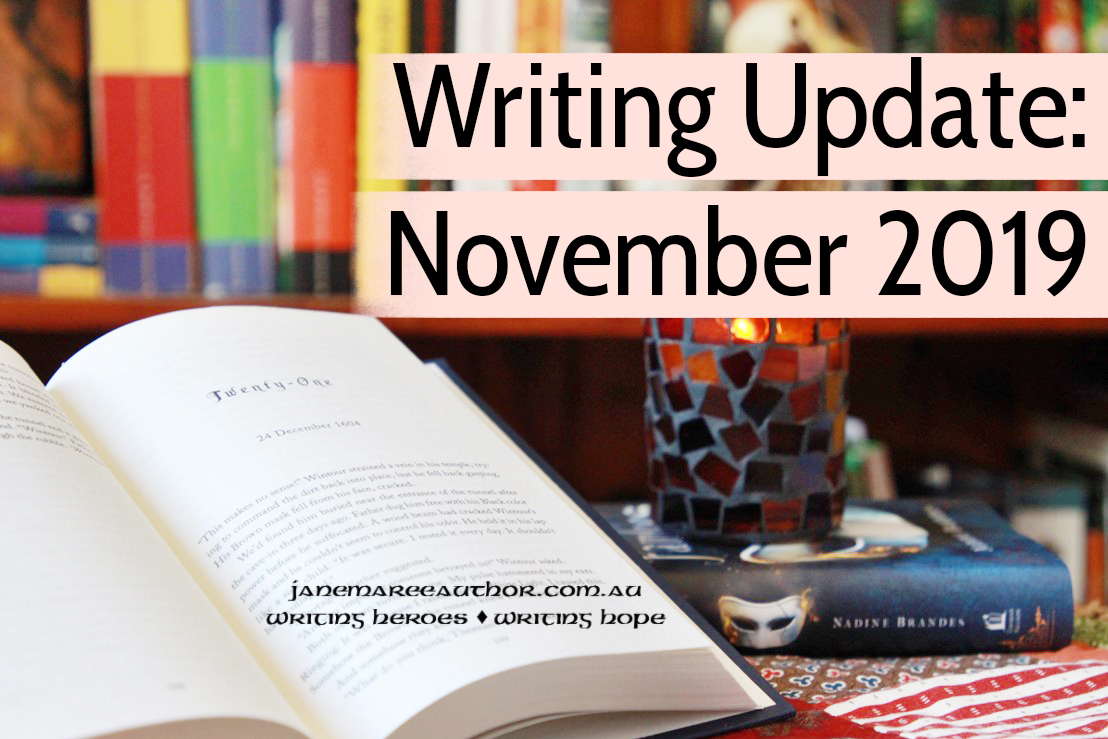 It feels like heaps too long since I did a writing update on my blog, so with the coming of NaNoWriMo once again I thought it was the perfect time to fix that!

Some of you will know that most of this year I’ve been working on and off on my novel A Sprig of Green, a sci fi story with Jewish holocaust vibes (everyone with a physical defect is taken from society and either killed or enslaved, but the main character is trying to save everyone!).

To roughly recap the writing year so far:

April – May: first draft of my fantasy sequel, Princess

Let me tell you, I am kind of tired of editing by this point. 😅

However, after getting some amazing feedback from an even more amazing editor, I’ve been revising and expanding some elements of the story. At this point, I’m writing a detailed outline/synopsis to make sure all the edits work logically, then I’ll apply them to the story soon.

Some parts of the story are nearly identical, others are totally different. But it’s so much stronger as a story, and I’m really looking forward to seeing the finished product of these revisions! It’s finally diving into the story I’ve been trying to tell all along, and I’m so happy.

My characters mightn’t be quite so pleased about some of the changes though. There may or may not be even more pain and feels.

I’ve also renamed it! Say goodbye to A Sprig of Green (though I still call it that when I’m not paying attention 🤷🏻‍♀️) and please welcome…

The Chasm Between Secrets

So what’s my plan from here?

I’m not quiiiite finished my outline for this draft yet, so I still need a few more hours of work on that before I can knuckle down and write, but I hope that most of November will be writing in all the changes! I’m participating in NaNo as motivation, though I’m not aiming for a certain word count. I want to take as much time on this draft as I have to so it will turn out as good as I can get it.

It might take me the whole of November and December. Maybe January as well. I honestly don’t know, but I’ll be working on it until I’m done!

Once I’ve finished that draft (#6!), I’ll send it out to a few readers to give it a once-over and I’ll write up my query. Whether that’s in January or later on in 2020, I’m not sure yet. I guess we’ll get to wait and see. And that’s half of the adventure. 😊

What are your November plans? Are you doing NaNoWriMo this year, yea or nay? Chat with me in the comments!